At Precision Planting, we know how important it is to get your planter ready for the spring.  The problem is, that even with the most fine toothed comb, there are still problems that can crop up during planting.  A bearing that was good in the shop can go out in the field.  A tensioner can break.  These issues cost you critical planting time and leave you feeling frustrated because you knew you had done everything you could pre-season.  We understand that when conditions are fit, your planter has to be rolling. Add vDrive to your planter and experience a planter drive system that just works, because it's simple.  Save time, money, and frustration and  keep your planter rolling with vDrive.

vDrive replaces the mechanical drive system, simplifying your planter.  A vDrive motor mounts to each vSet meter and makes that row a single row planter, because that row is controlled individually.

Save Seed With Row Shut Off

vDrive allows the seed and insecticide meter to turn off at a boundary or where you have already planted, making sure that you don't overspend on inputs. 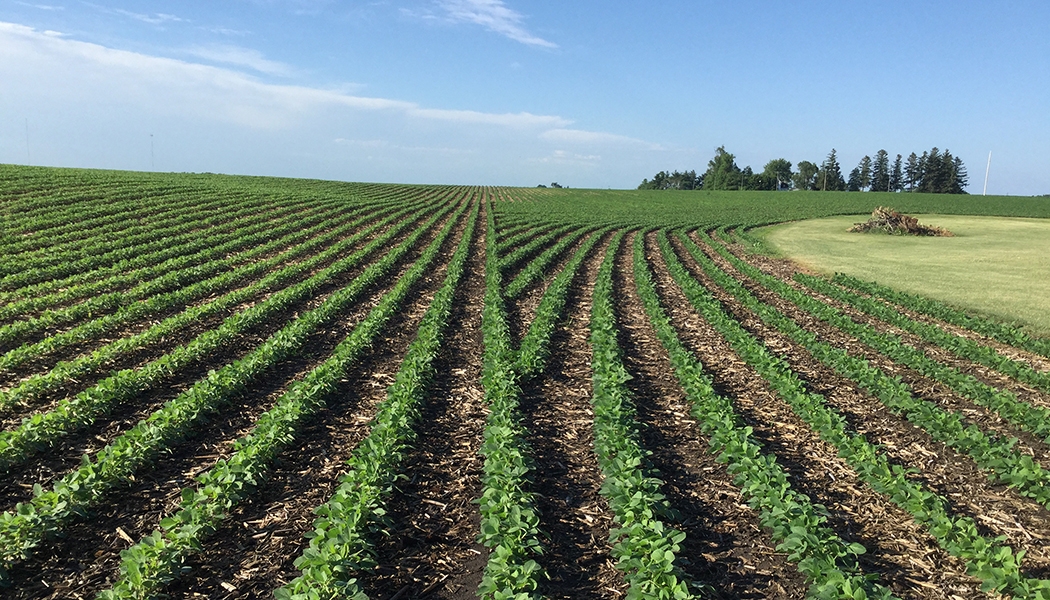 Get Population Right on Curves

When you plant around a curve with a typical drive system, the population on each row varies because all meters turn the same speed while the inside row units of the planter travel slower and the outside faster, resulting in a large variation in population

With vDrive on your planter, each meter turns the speed that matches the speed of that row unit, so the plant population is correct on each row of the planter.  Gone is the yield loss from wide population variances.

Changing seeding rates based on the yield potential of different areas of the field makes sense. To have confidence that you are getting the most out of variable rate, you need a planter that gets the rate correct in each zone in the field.  vDrive hits the rates because each row can change population independently, rather than all rows planting the same population. 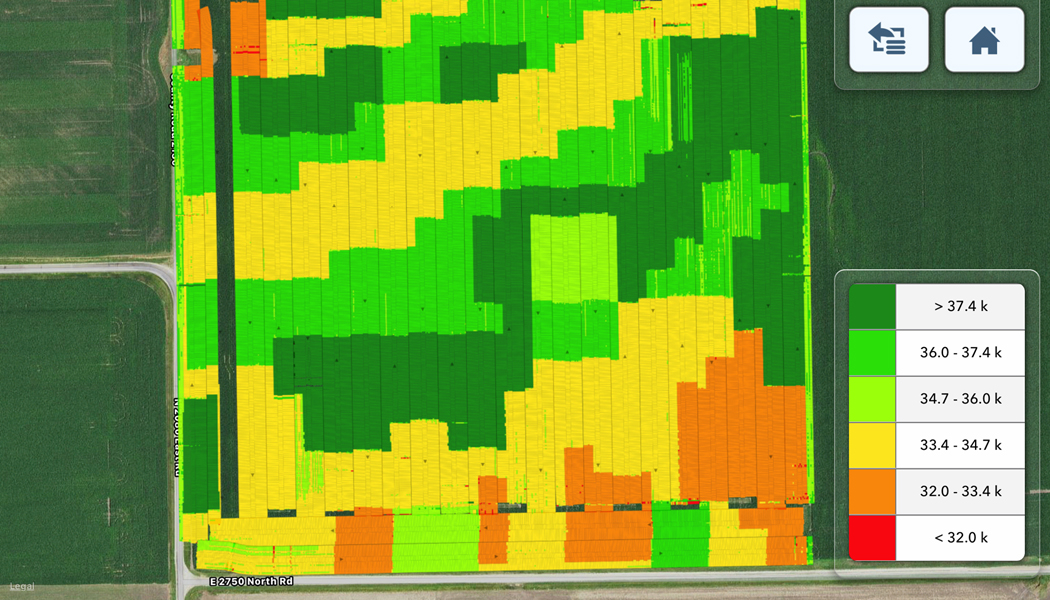 Get Insecticide Right, Too

Combine With mSet For Multi-Hybrid Capability

vSet meters + vDrive allow you to have a stress free planting season making sure that your singulation, population, and drive system are working correctly. But if you have variability in your field that calls for different seeding rates, could two different hybrids also help you be more profitable in the different areas of the field?  vSet and vDrive can be combined with the mSet Multi Hybrid system in order to vary not only population rates across the field but also change hybrids on the go as well.

The information on this page changes based on location. Add your location to see content relevant to you.